Since its founding over a century ago, SJTU Library has been committed to fostering innovation, ensuring practical relevance and pursuing academic excellence. Over the years, SJTU Library has made great progress and had significant achievements. With a total area of -61.700 m2, SJTU Library system currently comprises a number of branches covering a wide range of fields on natural and social science and technology, including above affiliated libraries and reading rooms housed in different schools and departments. Equipped with rich resources and state of the art facilities, SJTU Library is now an open and integrated service system that facilitates and promotes research initiatives in all areas. 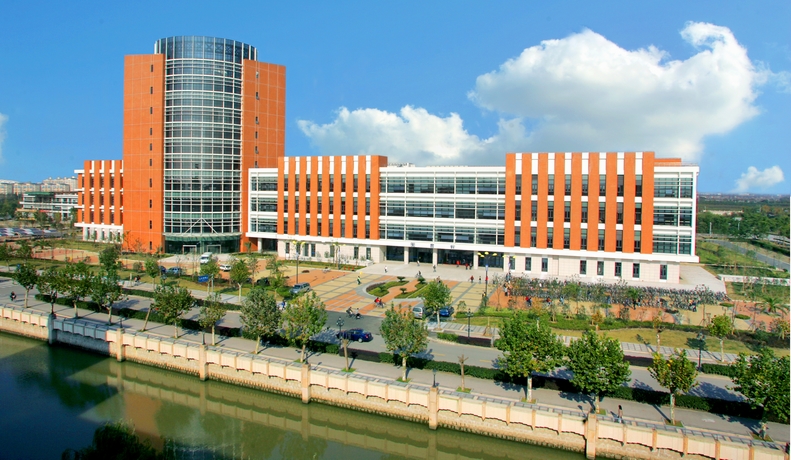 Following its time-honored tradition of having readers’ best interests at heart while providing top quality services, SJTU Library pursues the service idea of “Study resources are conveniently accessible combined with integrated information commons; Reference services are extended from library to departments and research teams; Library services and development are better supported by new technology and research programs” by facilitating the integrate